As time goes by, it has become increasingly clearer that glutathione and cysteine levels not only fall as we age, but the levels of these two critical substances are directly related to how well and older person is doing. Studies have not only looked at physical health, but quality of life, mental functioning and sense of well-being.

Dr. Wulf Dröge has been for many years an advocate of taking advantage of this strategy. His research goes back over several decades and has set the foundations for many other researchers to build upon. One such study was published in January 2008. (Curr Opin Clin Nutr Metab Care. 2008 Jan;11(1):40-4). Australians A. Hayes and PJ Cribb have suggested that we approach the aspect of strength and muscle mass in aging the same way as we approach an RSP (retirement savings plan). The more we pay attention to investing in our bodies at an earlier age, the higher the payoff when we are older.

Nice to be constantly reassured that we are doing the right thing! 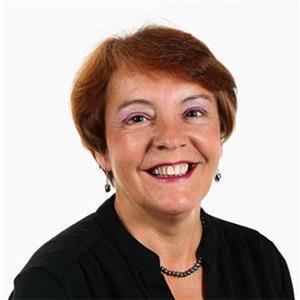